Lori was born and grew up in Algoma, WI. She attended St. Paul Lutheran grade school and Algoma High School. In high school she played volleyball and participated in forensics, choir, band and musicals. She began her college education at UW-Eau Claire where she met her husband Tom. His first job took them to central Wisconsin, and she graduated from UW-Stevens Point with a bachelor of science degree in Management Information Systems. Lori's family moved back to Eau Claire in 1995, and she began working at St. Mark in the fall of 1995 as bookkeeper and assistant to Pastor Prahl, who was serving as Western Wisconsin District President at the time. While her three children attended St. Mark grade school, Lori was the Girl Pioneer leader, served as volleyball coach and accompanied the Junior Choir. She began playing organ at St. Mark in about 2005, and still participates in choir and serves as the St. Mark bookkeeper, co-chair of the Campus Ministry committee, accompanies Kid's Choir and has served on altar guild since 1995. For a couple years Lori also held the church secretary position before beginning her career at the UW-Eau Claire Foundation. She has held several positions at the foundation, and currently is the Director of Operations and Research.

“I am so pleased to be part of the St. Mark family. We are so grateful for the wonderful Christian education our children received at St. Mark, and that some of our grandchildren also now receiving.” 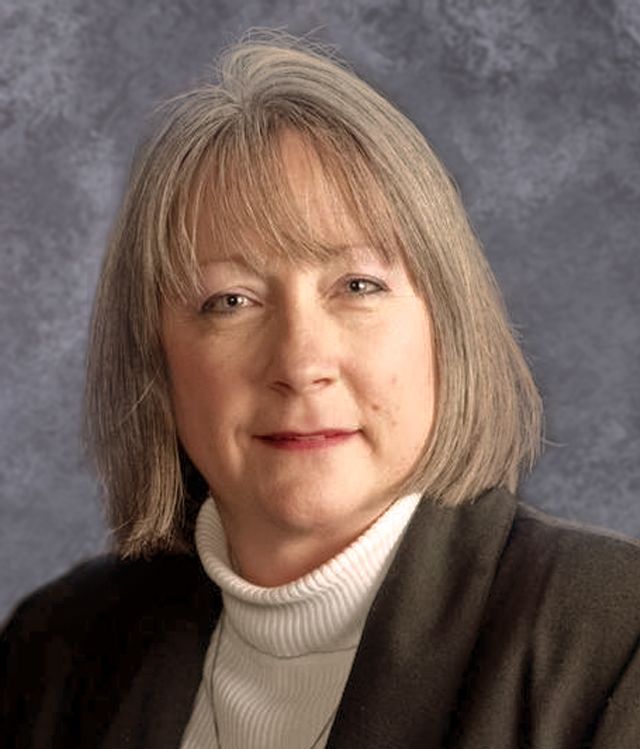